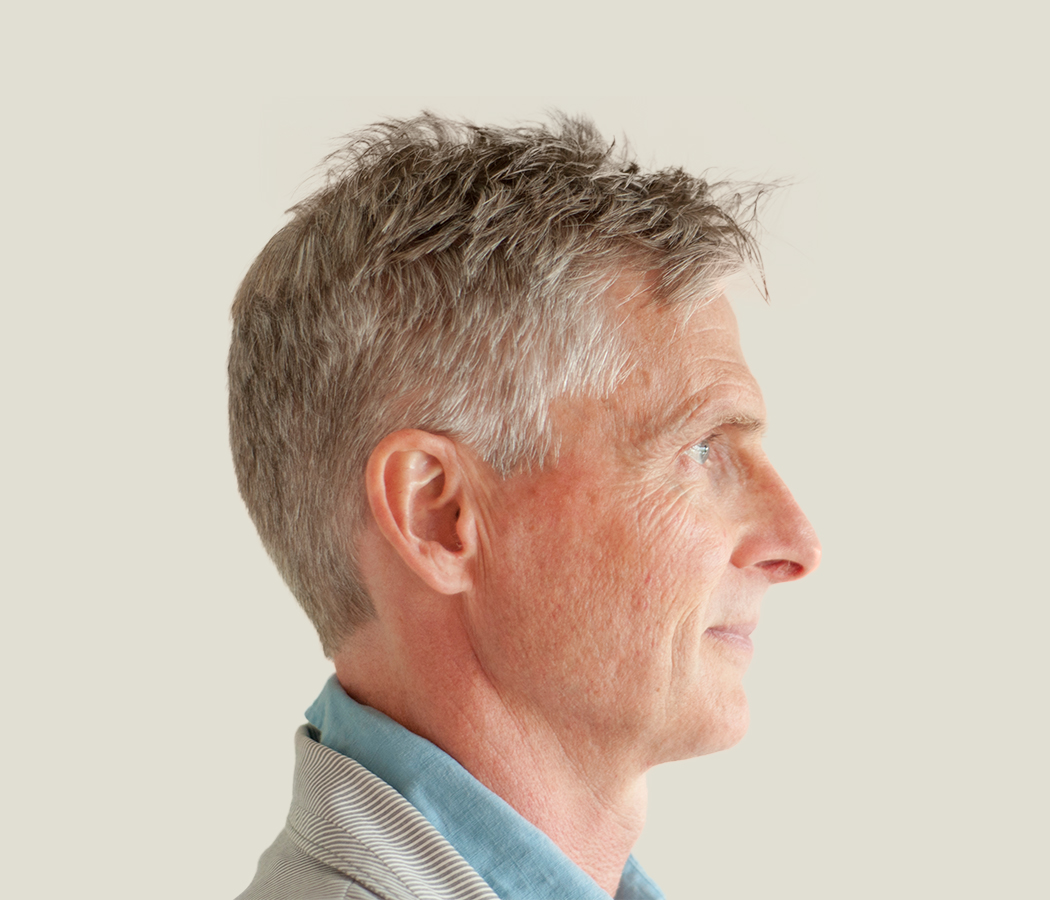 Micheal Talbot-Kelly (MTK) takes a holistic approach and blends it with the wisdom of storytelling. His approach spans across psychology, physiology, neuroscience and mindfulness.

Paddy and the Tornado

Once upon a long ago, in a small village, a tornado hit right smack dab in the middle of a particularly beautiful spring day.

It was the kind of village where folks more of less kept to themselves. They did their own thing, each in his or her own world. Kids bicycled down lanes, dogs barked and chased them, tails wagging. It seemed like an ordinary day.

If one was listening carefully though, one might have noticed that hundreds of black birds had all gathered in one big tree. The chirping and tweeting that arose from that huge old oak tree, was deafening. It was like a concert where all the brass instruments were let loose in their own compositions—cacophony! One young boy, Paddy was his name, stopped on his bike, glanced up at the tree and laughed. Then suddenly the chirping stopped. The sky got darker and darker. The air was deadly still. Paddy looked across the field at the darkest part of the sky, his hand above his eyes. He let his bike fall on the sidewalk and raced as fast as he could toward home. What he had seen made his heart beat out of his chest. It was like a giant funnel in the sky. How was that even possible? He didn’t stop to wonder, he just ran. In the yard, his mom was taking clothes off the line. “Paddy, what is it?” She felt wind flapping the bedsheet on the clothes line. She saw his face . “Mom! Get inside”, he yelled. She dropped the sheet, grabbed the basket and ran into the house behind Paddy—slamming the front door and locking it, tight. “It’s a funnel!” Paddy yelled. “Look!” And now it was closer—dark and whirling across Old Man Murphy’s field. “ Pull the shutters —quick Paddy!” she yelled…and he did, although he really wanted to watch through the window.

Outside, neighbours ran for their houses, into basements, screaming and stumbling. And then it hit. Cars were lifted up and thrown upside down; bales of hay, like feathers flew down roads littered with siding and trucks and cows. It was like the end of the world. Paddy and his mother crouched in their basement. His mother was still holding the laundry basket in one arm and Paddy’s shoulder in the other. It sounded like their roof was coming off. Lumber creaked, electric wires snapped, trees cracked and tumbled. It seemed to go on forever, but finally, it stopped. A hush—loud and frightening.

They waited a few more minutes to make sure it was truly over. Then they crept upstairs. The cellar door would only open a few inches—something was blocking it. Paddy and his mother pushed hard. Something heavy fell and the door swung open. The house was no longer a house. The roof was gone—the blue sky open above the kitchen. The old comfy couch was gone.

Paddy and his mom stood very still and stared at the destruction all around them. “Careful son”, she said. “Don’t move.” Every dish, every glass had smashed on the tile floor. Every stick of furniture smashed. Paddy’s mom reached for a broom stuck through a ripped out window. She slowly swept the broken crockery and glass into a pile, so Paddy was able to walk into what was left of the kitchen. He gingerly opened the front door and looked outside to what used to be his world. Now, it was a cartoon of chairs up in trees and upside-down sheds.

What happened next seemed to be like a dream. Neighbours stepped out of their destroyed homes —they moved as if guided by some kind of inner sonar system. The village got so quiet. After gazing in shock at the rubble, they stepped cautiously onto what remained of their front porches.  They looked at each other and realized that no one looked the same.

Over the next weeks and months, people began to walk to the edges of the land. They walked for miles, staring in disbelief at the destruction. They found pieces of houses, remains of garages, sideboards and rocking chairs. It took a long time to look around and realize what had happened. Life was not the same; they barely knew each other and yet they knew in the deepest part of themselves, that they had to work together if they were to survive. They gathered what they could on carts, on wagons or in trucks that still ran and they brought them back to the centre. They pulled and heaved and helped each other for days on end. They glued and hammered what they could fix. They burned the remains of what was beyond repair. And sadly , they buried a few of those lost to the tornado. Paddy found the Drug Store sign down by the pond. His friends found Old Man Murphy’s prize cow standing the river—still mooing.

One day, a group of them found a huge chunk of the Old Oak Tree…a tree that had sheltered them in the town centre for generations. It had been shattered. The villagers looked at each other, some cried. The knew what they had to do. A procession formed as they carried torn branches and jagged pieces of the tree back to the centre of town. They laid the pieces out one by one until the ground was covered with the beautiful brown wood. Paddy’s uncle Johnny stepped forward and picked up a large branch. He ran his hand over the smooth surface. “This will make a wonderful violin.” He said quietly. And Johnny would know. He was the one who played his fiddle for the town dances; he was the one who made instruments for the school band. Someone else said I could make a flute; another saw a table top in the remains of the tree’s trunk. And so they worked to carve and polish the Old Oak Tree into new music, exquisite wooden bowls and amazing works of art that cradled the story of their incredible experience.

As they came together and created new forms, something else happened…something huge and unexpected. Neighbours who had feuded for years, shook hands and hoisted repaired furniture to carry to each other’s homes. Couples who had been on the verge of divorce now talked and laughed, as if they were meeting for the first time. And perhaps they were. Paddy couldn’t help but notice how much more alive everyone felt; it was as if they were waking up after a long sleep.

And so the Village recovered. It took time. It took work. It took cooperation, focus and trust. It also took a lot of laughter. The children made up games as they helped their Village become whole again. Paddy helped Bob the pharmacist hang his sign back up. It swung back and forth and seemed shinier than ever. People had picnics in the park—sharing fried chicken and casseroles and hot dogs on the grill. Life seemed to get larger in their beloved Village. Paddy noticed that when people spoke to each other, they really listened and love shone from their eyes. Some  things were patched together—like the village bell which had fallen and cracked. But everyone worked to fill in the crack with some kind of special gold that shone like the sun. When they heaved it back up to the roof tower, it rang out louder and sweeter than ever before.

Paddy heard the bell ring and he felt his heart swell. He jumped on his bike and rode straight down Main Street, his hair blowing in the wind, his smile wide. He threw his arms up into the air—-high above his head. Life was good.

BACK TO THE CENTRE

Other posts by Michael Talbot-Kelly

March 30, 2021 / 1056
This month marks a year since we started dealing with Covid-19. How are you doing? For many of us it’s been a long, long struggle. At first, we thought…OK we can do this…just buck up, stay at home and wash... Continue reading

February 14, 2021 / 1226
I am a body with two arms…literally and figuratively.  One arm is Holistic Psychotherapy. The other is True Meditation.  Both work together as one entity …an entity full of joy and self-expression. Today I want to explore these two arms... Continue reading

How Meditation Frees You

January 22, 2021 / 1421
I have a question for you. Do you know how meditation frees you? We are constantly being encouraged to meditate…especially now…it’s promoted as the way to balance our life, make us feel more joy and get through this challenging period... Continue reading

December 23, 2020 / 1251 / 0
The Holidays are upon us! We’ve just had the Winter Solstice bringing with it the great relief that from here on, the days are going to get longer. And there’s going to be more and more light!! Hallelujah!! It has... Continue reading

December 11, 2020 / 1331 / 0
Have you noticed that people seem to be putting up lights earlier this year? I have and I think it’s because… we need more light! We have been through a long period of darkness, stress and for some, tragic loss.... Continue reading 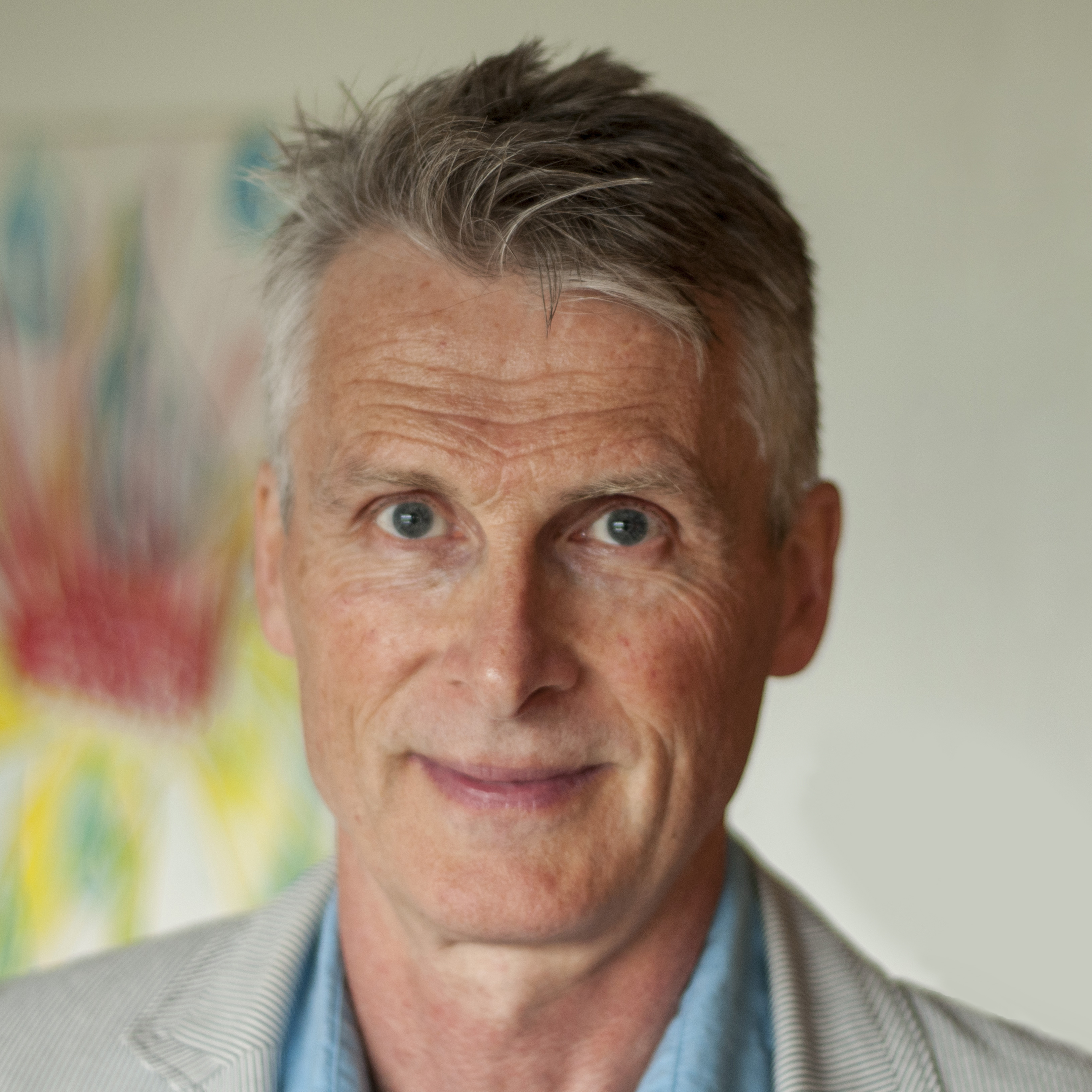 Michael Talbot-Kelly (MTK) takes a holistic approach and blends it with the wisdom of storytelling. His approach spans across psychology, physiology, neuroscience and mindfulness.

How Meditation Frees You

January 22, 2021 Comments Off on How Meditation Frees You

What is Freedom Mountain?

TAKE A SELF ASSESSMENT

Discover your natural talents and gifts with this 10 minute assessment.

Find the career and the life you love by discovering what you’re designed for.

Free tips, strategies and evidence based resources to bring more vitality, intimacy and prosperity into your life.

Take the Free Self Assessment to discover your natural talents

Take the Free Self Assessment to discover your natural talents.